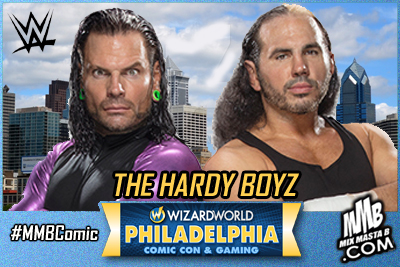 Jeff Hardy dared the WWE Universe to dream big. Going from a scrawny teenager to one of the most popular WWE Champions in history, The Charismatic Enigma showed that anything was possible when you took a risk.
He and his brother Matt began competing for WWE as teenagers, bravely stepping into the squared circle to take on Superstars like Razor Ramon and King Kong Bundy. Though Jeff often was the recipient of beatings that made the WWE Universe cringe, his refusal to give up on his dream of becoming a WWE Champion got him noticed by officials.