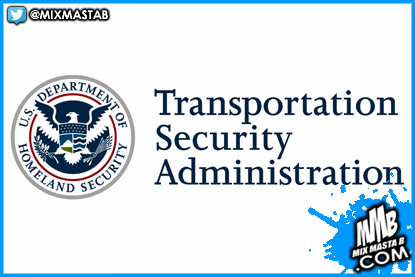 Just two days after EgyptAir flight 804 disappeared over the Mediterranean Sea, TSA Administrator Peter Neffenger suggested the agency could possibly make "changes" in its security posture in response to the crash.
"I think we need to increase the staff size of TSA to meet the demands of the growing travel population -- as well as the potential changes that we might see as we learn more and more about what might have happened to EgyptAir," he said at an event in Chicago today.

Though investigators have not yet determined what happened to the doomed flight -- which went down with 66 on board en route from Paris' Charles de Gaulle Airport to Cairo International -- many experts believe it may have been blown out of the air by terrorists. (A catastrophic mechanical failure hasn't been ruled out either.)
"We still don't know what happened" on the jet, Neffenger noted today. But even as U.S. passengers grow frustrated with longer and longer lines at checkpoints nationwide, the EgyptAir incident "is a stark reminder that what we do is really important," he added.
As the TSA struggles to get wait times under control, officials have vowed they will not compromise safety. But a TSA officer shortage, combined with increasing passenger volume -- the industry is predicting 2.51 million passengers will pass through checkpoints each day this summer -- continue to strain the system.
CREDIT // SOURCE - ERIN DOOLEY // ABC NEWS
Posted by Mix Masta B at Friday, May 20, 2016