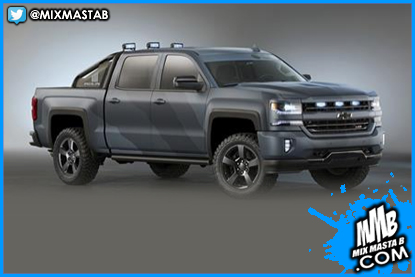 Chevy has designed a new concept truck with special-operation-forces in mind, and not only does it look like a million bucks, it is also loaded with new technology. 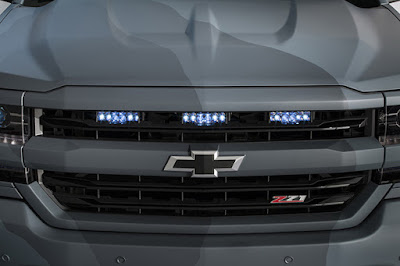 It’s based on the Silverado 1500 Z71. Chevy drew its inspiration from naval design aesthetics, decking the truck out with what’s called “Razzle Dazzle,” a form of ship camouflage used in World War I to disguise a ship’s speed. The truck has a bed-mounted sport bar with LED lights, off-road tires, wheel flares, and 20-inch aluminum wheels. It also has custom rocker guards, a GearOn utility systems, and a controversial LED light strip that stretches the length of the grille. The interior also contains army-inspired elements, such as a bright “Ejector Orange” color used to highlight door pulls and the glove box handle. 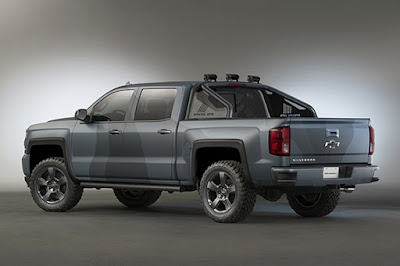 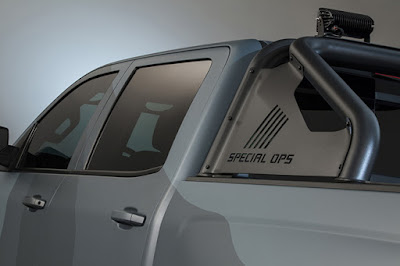