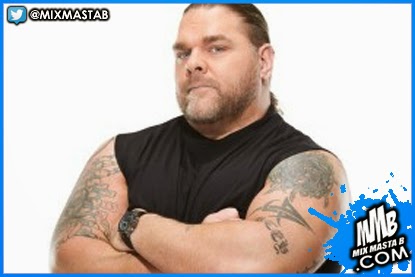 
Upon his resignation, he released a statement denying all of the allegations that have been brought forth.

“I deny the recent allegations made about me, however, to avoid any embarrassment or damage to the WWE, I’ve decided to step down from role effective immediately,” DeMott said on Twitter.

DeMott has been accused by multiple wrestlers of bullying, negligence and making inappropriate remarks toward the talent.
The heat has been turned on DeMott recently after former WWE developmental Austin Matelson went on a radio show and divulged his run-ins with DeMott.