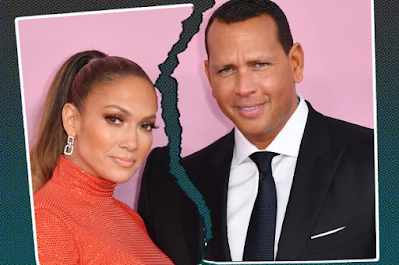 Jennifer Lopez and Alex Rodriguez have decided to call it quits.

On Friday (March 12), Page Six announced that the couple has decided to call off their two-year engagement and break up indefinitely. At the time of publishing, there has been no reason revealed for the pair's split.

Lopez and Rodriguez got engaged in March 2019 after two years of dating and the breakup announcement comes just two days after the two-year anniversary of their engagement.

The superstar and former baseball player met at a New York Yankees game when Lopez was still with her former love, Marc Anthony but they were reacquainted over a decade later.

According to the publication, sources in Miami told Page Six that the couple broke up on Friday (March 9) saying, “He’s now in Miami getting ready for baseball season, and she’s filming her movie in the Dominican Republic.”

JLo last posted a photo with A-Rod at the end of February and before that, the last photo with him was during President Joe Biden's inauguration. A-Rod also last posted in February with the pop star.

This story is developing.