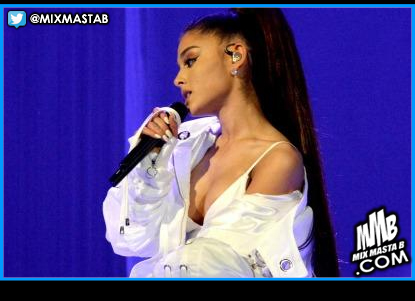 On Monday (May 22), Ariana Grande was finishing up her show at the Manchester Arena in the U.K. when a suicide bomber — later identified as 22-year-old Salman Abedi — set off a bomb outside the venue, killing 22 and injuring at least 50. The horror and devastation were all too real, as the victims so far identified were as young as 8 and as old as 26. And while Manchester police work through the aftermath, here are several ways that you can help.

Take to social media (Facebook, Twitter, etc.) and help the families and friends search for their missing loved ones. Numerous people who have attended the concert are still missing, and their relatives and friends are searching for them desperately. Share, retweet, and forward their posts, and encourage your friends and followers to do the same. You never know who your tweets and posts may reach.

You can help raise money for the victims and their families

You do not need to be in the U.K. to donate — if you would like to raise money to help the victims of the attack and their families, you can donate from America as well. U.K. newspaper The Sun has started the Together With Manchester fund, which “will raise money for families of the victims to help them rebuild their lives — and to make a stand against terror.” You can also donate to the We Love Manchester Emergency Fund, set up by the British Red Cross.

Comfort those deeply upset by the attack. Ariana Grande fans at the show or who had friends at the show in particular may want to talk, cry, vent, or just need someone to listen to their experience. Be there to listen, even if it’s online.
Posted by Mix Masta B at Wednesday, May 24, 2017