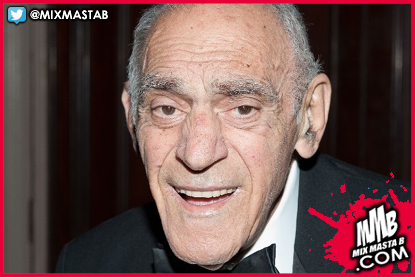 Abe Vigoda, who played the decrepit Detective Phil Fish in the television sitcom "Barney Miller" and Mafia lieutenant Sal Tessio in the original "Godfather" movie, died Tuesday, according to his manager, Sid Craig.
He was 94.
Vigoda died at the New Jersey home of his daughter, Carol.