Actress Holland Taylor Rumored To Be Dating Another Woman 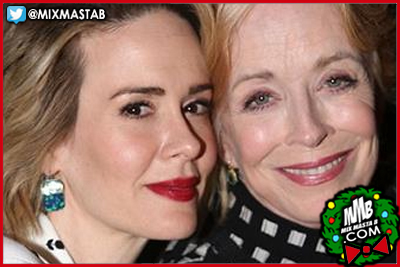 Two And A Half Men actress Holland Taylor has revealed she is in a relationship with a woman.

The 72-year-old star addressed her sexuality during a recent interview with WNYC.org, and added that her partner, who she would not name, is younger and they have been talking marriage. She has been rumoured to be dating American Horror Story actress Sarah Paulson, 40.

Taylor said that she’s never kept her sexual preference a secret, noting: ‘I haven’t come out because I am out, I live out.’