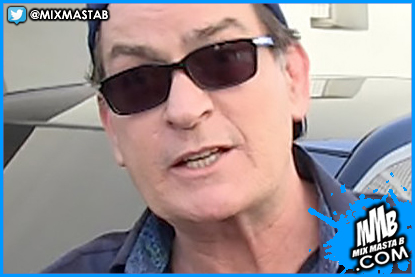 Charlie Sheen has had HIV for years ... but his position now is that he beat the disease because it's undetectable in his system ... TMZ has learned.
Our sources say Charlie has known for more than 2 years that he was HIV positive ... and one source says he's known way longer than that. We're told Charlie was taking meds for the HIV and has had a series of blood tests, and over time, the HIV has been "undetectable" in his system.
We're told Charlie freely admits he's had scores of sexual partners over the years, many of whom had intimate relations with him after his diagnosis. The implication here is clear ... Charlie is saying he didn't deceive anyone, since the blood tests did not reveal the presence of HIV.
Doctors beg to differ and say once someone has HIV they have it for life, at least until medicine advances.
As we reported, Charlie will discuss his HIV status Tuesday on "Today."