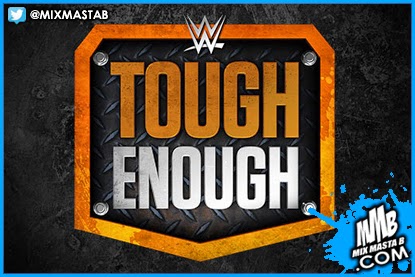 
USA announced the renewal of the groundbreaking reality TV series, which debuted in 2001, earlier this year. The new series will include live elements and more fan participation than ever before.
"WWE consistently delivers one of the largest and most socially engaged live audiences in entertainment and we’re excited to expand our long-standing relationship and be the true cable home for the WWE fan,” USA Network President Chris McCumber said in a press release.
The announcement is part of USA Network’s expanded commitment to WWE programming.
Posted by Mix Masta B at Tuesday, April 07, 2015