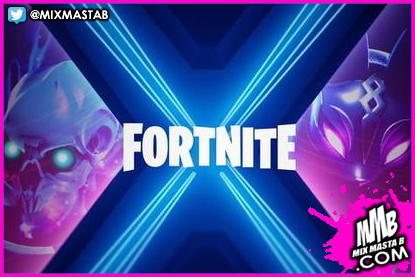 Fortnite is one of the most popular video games in the world, but that popularity has led to a class-action lawsuit accusing creator Epic Games of purposely making the game addictive to play.

According to CBC News, Montreal-based law firm Calex Légal has filed a lawsuit against Epic Games from the parents of a 10-year-old and a 15-year-old saying Epic Games should disclose of Fortnite’s addictive nature. The lawsuit “…likens the effect of the game to cocaine, saying it releases the chemical dopamine to the brain of vulnerable young people who can become dependent on playing.”

Calex Légal attorney Alessandra Esposito Chartrand said in a statement, “We dug into it and we realized there was a strong case for [the lawsuit.]…Epic Games, when they created Fortnite, for years and years, hired psychologists — they really dug into the human brain and they really made the effort to make it as addictive as possible. They knowingly put on the market a very, very addictive game which was also geared toward youth.”

Chartrand continued, “In our case, the two parents that came forward and told, ‘If we knew it was so addictive it would ruin our child’s life, we would never have let them start playing Fortnite or we would have monitored it a lot more closely.'”


Epic Games has yet to comment on the lawsuit. A similar Fortnite lawsuit has also been filed in California.
Posted by Mix Masta B at Monday, October 07, 2019