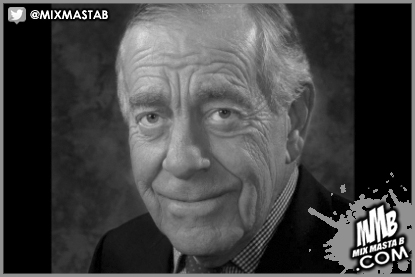 Morley Safer, the CBS newsman who changed war reporting forever when he showed GIs burning the huts of Vietnamese villagers and went on to become the iconic 60 Minutescorrespondent whose stylish stories on America's most-watched news program made him one of television's most enduring stars, died today in Manhattan. He was 84. He had homes in Manhattan and Chester, Conn.