Phife Dawg of A Tribe Called Quest, Dead At 45 #MMBMusic 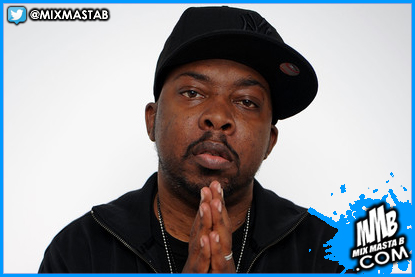 One of Hip-Hop’s most unique emcees has died. Phife Dawg of A Tribe Called Quest has passed suddenly.


The rapper was one of the members of the iconic rap collective known as Native Tongue.
DJ Chuck Chillout made the initial announcement early Wednesday morning (Mar. 23), and soon social media was flooded with condolences.
The exact details of his passing was not immediately know, but some have stated it was renal disease, a product of diabetes. He also received a kidney transplant in 2008.
He was 45.
Posted by Mix Masta B at Thursday, March 24, 2016