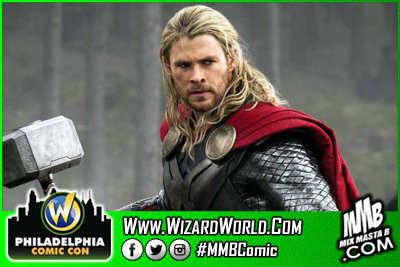 One of Hollywood’s fastest rising stars, Hemsworth was first introduced to US audiences in Star Trek in 2009. In addition to the Marvel movies, Hemsworth also starred in Snow White and the Huntsman for Universal, Rush directed by Ron Howard. In 2015, he reprised his role as Thor in The Avengers: Age of Ultron. Thor: Ragnarok is due in theaters in November, 2017

(Actor - The Avengers; The Avengers: Age of Ultron; Thor; Star Trek; Snow White and the Huntsman)