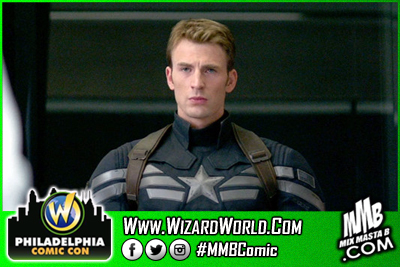 Chris Evans has emerged as one of Hollywood’s most in-demand actors for both big budget and independent features.