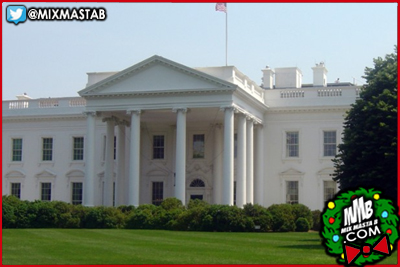 Washington (CNN)A suspended member of the Secret Service's uniformed division was shot and killed in southwest Washington on Tuesday, the agency said.
Arthur Baldwin, 30, was shot multiple times in the 4700 block of 1st Street, police said Wednesday. He was unconscious when police found him and he was later pronounced dead at a local hospital.


Authorities were seeking three men in connection with the shooting, which occurred around 2:50 p.m. Police are offering a reward of up to $25,000 for information on the killing.
"The Secret Service is aware of this information -- we express our condolences to the family of our employee," agency spokeswoman Nicole Mainor said Wednesday. She referred questions about the incident to the Metropolitan Police Department.
Baldwin had been assigned to the Foreign Missions Branch and was placed on administrative leave earlier this year following a domestic dispute.
He had been charged with first-degree attempted burglary and destruction of property after kicking down a door during a fight with his former girlfriend, leading to the suspension.
CREDIT // SOURCE - Kristen Holmes, CNN White House Producer
Posted by Mix Masta B at Wednesday, December 16, 2015