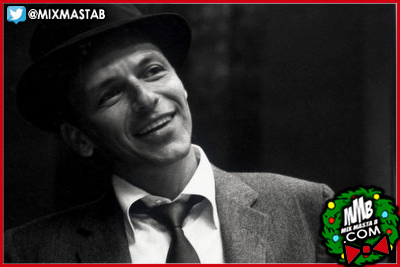 "Well, kids, if you must know, I was born on the twelfth day of the twelfth month," said a freshly 30-year-old Frank Sinatra, beaming on his birthday radio broadcast in 1945.
"And I spent 12 years in the kindergarten," he joked, before sliding into a bright duet of "Button Up Your Overcoat" with June Hutton.
Seventy years later, the calendar's two 12s are set to align as they always do, but this time they mark a milestone — the centennial birthday for New Jersey's legendary crooner, actor, businessman and one of the greatest entertainers of the 20th Century.