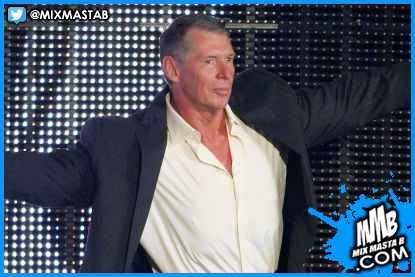 Over on Squared Circle, the subreddit for professional wrestling, a user has posted eight pages of what purports to be instructions and rules given to WWE announcers a few years ago about everything from how they should dress to specific phrases they should avoid. You can view the notes in the imgur embed below, or click through here.

For the most part these are just suggestions, and they are pretty sensible. Announcers should prepare notes but not read from a script, they shouldn’t swear, they should describe the environment, they should vary the tone and intensity of their voice when talking about different things, etc. But there are also some funny, highly-specific rules, which are sometimes noted to have been handed down from Vince McMahon directly:
All eight pages are worth reading to understand how the WWE works to tightly control exactly how its product is presented to the fans. If you see anything notable, drop it in the comments.
CREDIT / SOURCE - Deadspin
Posted by Mix Masta B at Wednesday, July 08, 2015