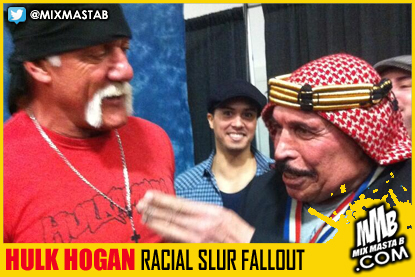 Hulk Hogan hit rock bottom Friday when he was fired by the WWE. The National Enquirer reported racist comments that Hogan allegedly made during a private conversation eight years ago, and the wrestling great made a public apology.

Naturally, the Iron Sheik didn't take this news very well.
The Sheik never has held back his hate for his fellow former star, and while Hogan was tweeting contrite messages preaching love and brotherhood, Sheikie Baby was taking a much different tone. 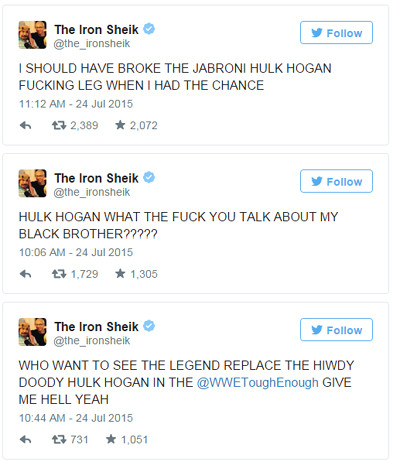 As if the Hogan provocation wasn't bad enough, another favorite target of the Sheik, Virgil, came to Hogan's defense. 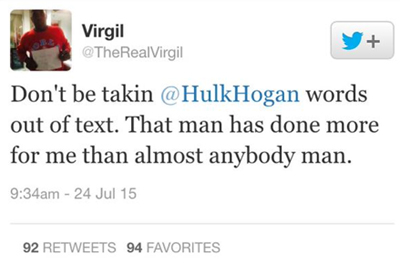 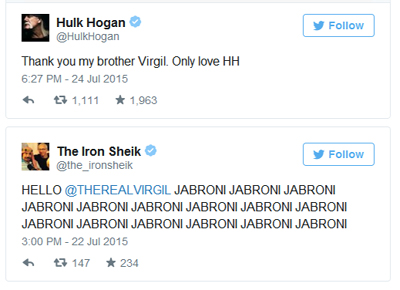