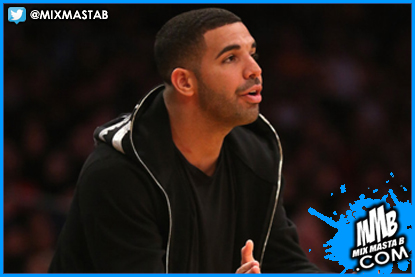 Aside from one generic comment in a private DM conversation that ended up on the internet, Drake has been silent in the wake of Meek Mill’s Twitter tirade against the authenticity of his rhyme writing skills earlier this week….but that silence has now been broken.

Putting his new OVO Sound Radio platform on Apple’s Beats 1 to good use, Drake premiered a new song titled “Charged Up,” in which he sends hard-hitting subliminals straight at Meek (including a dig aboutNicki) and also at DJ Funk Flex, who took Meek’s accusations of Drake not writing his own raps a step further when he played a supposed “10 Bandz” reference track from Drizzy’s alleged “ghostwriter” Quentin Miller on Hot 97 earlier this week.

Take a listen to “Charged Up” below to hear exactly what Toronto’s finest had to say about it all.