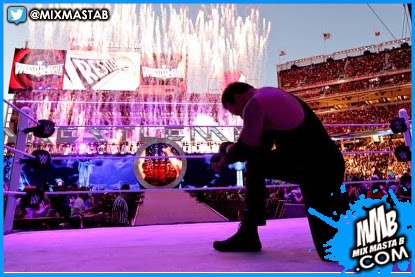 It’s been noted how Sting’s WWE future is up in the air and The Stinger himself said on the WWE Network that he’s open to work more if WWE has something for him. With that said, word is thatSting has not committed to working WrestleMania 32 but he does still want a singles match with The Undertaker.
Regarding Taker, WWE reportedly wants to put less pressure on him now that The Streak is gone and they will likely be moving his match lower on the card each year. We don’t know what this means for a potential retirement in Texas next year but they are hoping that Taker will want to keep working a few more times if his body can hold up.