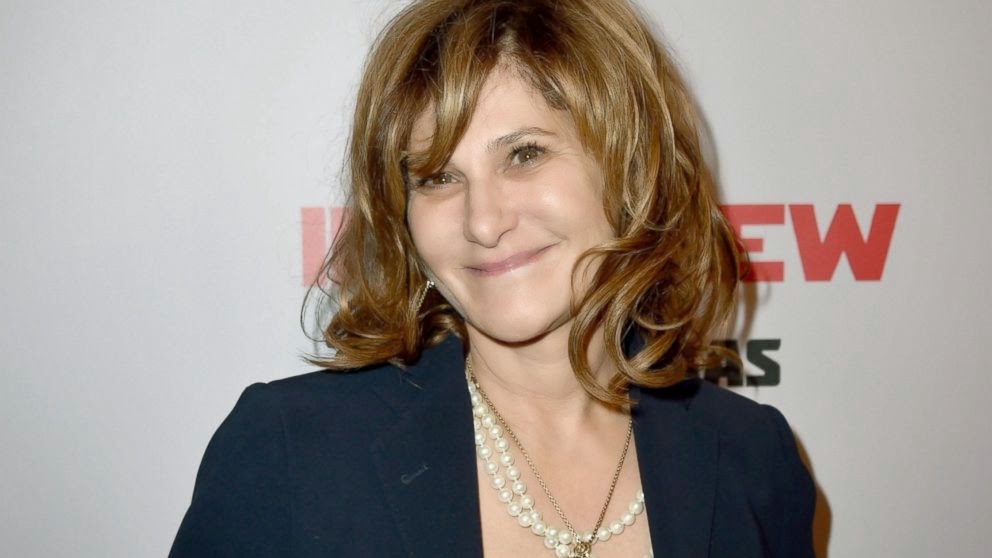 Sony Pictures Entertainment boss Amy Pascal is stepping down as Co-Chairman of SPE and Chairman of the Motion Picture Group and will segue into a launching a new production venture at the studio in May, the company announced Thursday.


Pascal's new company will focus on films, television and theater. As part of a four-year agreement, SPE will finance the new company and retain all distribution rights worldwide to films financed. The venture will be located at the Sony Pictures lot in Culver City.
"I have spent almost my entire professional life at Sony Pictures and I am energized to be starting this new chapter based at the company I call home," said Pascal in a statement. "I have always wanted to be a producer. Michael and I have been talking about this transition for quite some time and I am grateful to him for giving me the opportunity to pursue my long-held dream and for providing unparalleled support. As the slate for the next 2 years has come together, it felt like the right time to transition into this new role. I am so grateful to my team, some of whom I have worked with for the last 20 years and others who have joined more recently. I am leaving the studio in great hands. I am so proud of what we have all done together and I look forward to a whole lot more."
Pascal joined Sony in 1988 and was named Chairman of the Motion Pictures Group in 2003. In 2006 she added the title of Co-Chairman of SPE in 2006.
"Amy's creativity, drive, and bold choices helped define SPE as a studio where talented individuals could take chances and push boundaries in order to deliver outstanding entertainment," added Michael Lynton, CEO of Sony Entertainment.
The safety of jobs of the studio's top brass had been in question following the crippling hacking attack on the studio in November.
Sony's computer, email and entire phone system were paralyzed in the hacker takedown that began on Monday, Nov. 24. The hack led to thousands of documents containing sensitive information about Sony employees to be leaked to various online outlets, and ultimately led the studio to scrap theatrical release plans for Seth Rogen-James Francocomedy "The Interview."