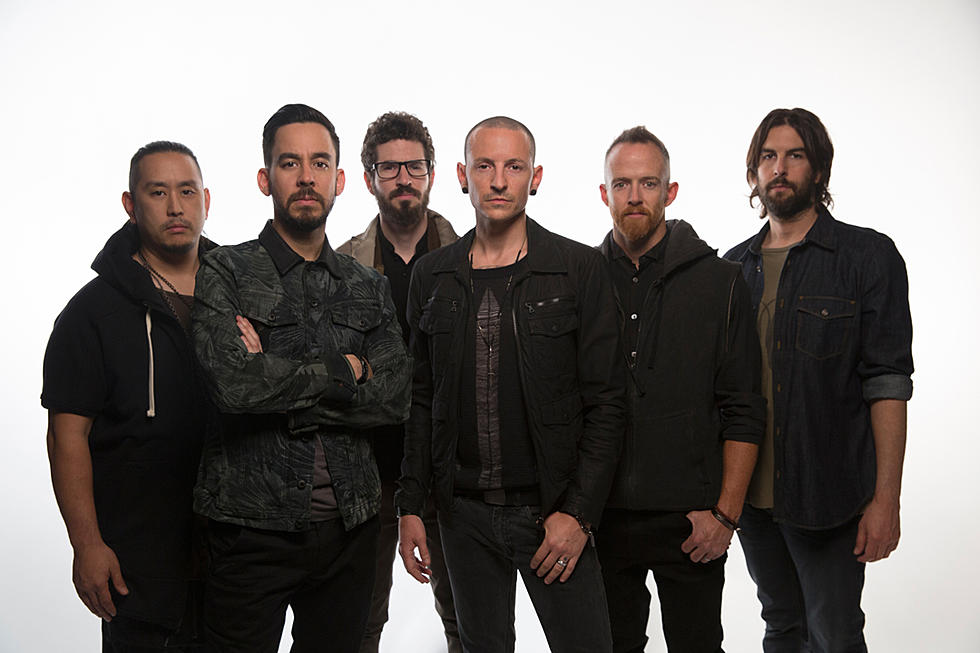 Linkin Park has finally confirmed they will be releasing a reissue of their massive debut album Hybrid Theory in honor of its 20th anniversary.

Due out October 9 and available for pre-order now, the 20th anniversary Hybrid Theory reissue will be made available in a variety of formats and bundles. Among the offerings is an insane Super Deluxe Box Set that boasts five CDs, 3 LPs, 3 DVDs and a ton of other extras including a “Forgotten Demos” disc with 12 previously unreleased tracks. Among those unreleased tracks is “She Couldn’t”.


In a statement, the band says, “It’s incredible to think it’s been 20 years since ‘Hybrid Theory’ was released. All gratitude to our fans who made this epic journey we started 20 years ago possible. We dedicate our music to you. We rededicate our ‘Hybrid Theory’ to you.”
For complete details on the Hybrid Theory reissue, head over to LinkinPark.com.
Posted by Mix Masta B at Thursday, August 20, 2020