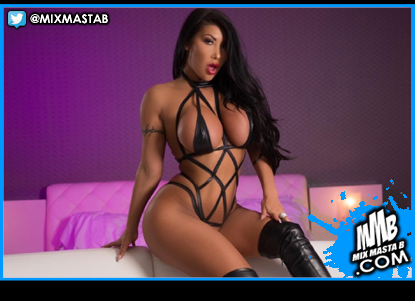 "I am always so grateful when I am nominated for an award", commented August. "I especially love when I get a nomination for fan decided award, as I wouldn't be here if not for my fans. I hope you all vote for me! I'd like to thank Urban X for nominating me!"

August is represented by ATLMA and is available for shoot bookings by contacting ATLMA via their website.

Get in the know with all things August by following her on Twitter and Instagram. Fans can treat August and themselves by purchasing her private Snapchat or by subscribing to herOnlyFans page for exclusive content for $19.99 per month.