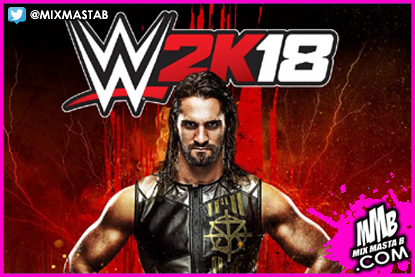 The return of The Hardy Boyz, the accelerated track to MyPlayer stardom and a slew of new moves are among the offerings included in the WWE 2K18 DLC packs. Moreover, the WWE 2K18 Season Pass will include access to all of these announced DLC offerings.

Players looking to pick up all of these DLC packs and save a little money can also purchase the WWE 2K18 Season Pass. For only $29.99, Season Pass subscribers can gain access to the DLC offerings listed below as they become available.