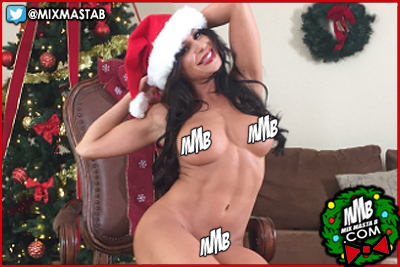 Miami - Nikki Capone had fans giving thanks this holiday with two hot new videos out this week. There's no better way to relax after a huge meal with some smut from your favorite performer!

On Wednesday, Nikki's scene for Naughty America's My First Sex Teacher was released. Teacher Nikki is sick and tired of the jocks in her class not putting effort into their studies, and still getting top spots on the team. She reaches her boiling point when student Peter Green falls asleep in her class. After reprimanding him, she finds that he does have one good quality - being an incredible lay.