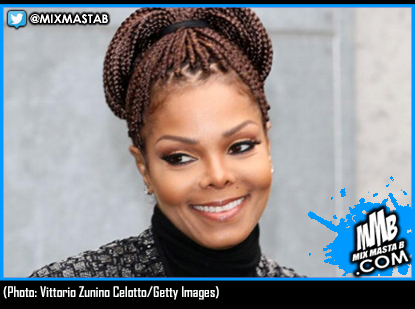 Janet Jackson has finally confirmed that she is pregnant with her first child at the age of 50.
The pop superstar has now revealed that she is expecting a baby with husband Wissam Al Mana after months of speculation.
Sharing an exclusive picture of her baby bump with People Magazine, Jackson said: “We thank God for our blessing.”


Jackson was rumoured to be pregnant after she announced that she was cancelling her Unbreakable world tour back in April to focus on ‘planning a family.’
In a public video message, posted to her Facebook, she said: “On August 31st as you probably know, I launched the Unbreakable World Tour.
“First I just want to thank all the fans for coming out and seeing the show – thank you so much, you guys made it so enjoyable for me each and every night.”
Jackson continued: “We’re in the second leg of the tour and there has actually been a sudden change. I thought it was important that you be the first to know… my husband and I are planning our family.
“So, I’m going to have to delay the tour. Please, if you could try and understand that it’s important that I do this now.”
A source close to People said: “She is super excited about her pregnancy and is doing extremely well. She actually feels very good about everything.”
Jackson pulled out of her scheduled UK tour dates back in March, citing ‘scheduling difficulties’.
Posted by Mix Masta B at Wednesday, October 12, 2016