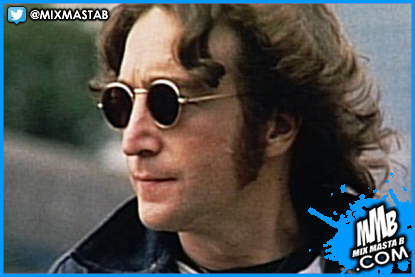 A shirt worn by a concierge at the apartment building where John Lennon was fatally shot has been purchased at auction for $40,819.

The white button down shirt, worn and owned by Jay Hastings during the fatal moment, was soaked with Lennon’s blood. Hastings was on duty on December 8, 1980, when Lennon was shot by deranged fan Mark Chapman as he and wife Yoko Ono entered the building.

Lennon was shot twice in the back and twice in the shoulder, stumbling into the entrance where Hastings covered the musician with his suit jacket. Blood from the wounded singer seeped into the shirt on the chest and sleeves.
The shirt was originally expected to fetch about $9,000.
The auction sale also included a copy of the album Double Fantasy – which includes a handwritten message that reads: “To Jay, Love John Lennon Yoko Ono”.
The buyer also purchased a 1978 Thanksgiving card from Lennon, complete with a doodle and John’s signature, and a typed letter from Ono thanking the staff of the building for their help two weeks after the singer’s death.
Posted by Mix Masta B at Saturday, July 02, 2016