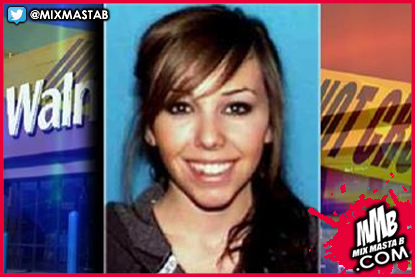 Nearly three months after she disappeared, the body of Lauren Jessie Moss was found inside her car in the parking lot of a Wal-Mart in Salinas.
The body of the 22-year-old woman was discovered by Wal-Mart inside her silver Volkswagen Jetta on Feb. 3.
Moss was last seen in nearby Seaside on Nov. 13.
Police said the woman's car had dark tinted windows and a sunshade covering the dashboard, which made it difficult to see inside the vehicle.
Posted by Mix Masta B at Wednesday, February 10, 2016