'The Whispers' Singer Dead At 71 #MMBMusic 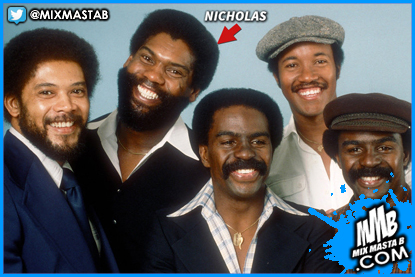 Nicholas Caldwell, a founding member of "The Whispers" whose hits included "Rock Steady" has died ... he was 71 years old.

The group's manager tells TMZ Caldwell was found Tuesday night by his wife at their home in Stockton, CA. We're told Nicholas has had heart problems in the past and had a pacemaker inserted about a year ago but it's unclear at this point exactly what led to his death.
Caldwell had also taken a break from the group over the last year to get better in hopes of returning to the stage with the group's other three members.
The Whispers started in 1963 and the group's other hits included "And The Beat Goes On" and "It Just Gets Better With Time."