Toys "R" Us will close iconic store at end of month 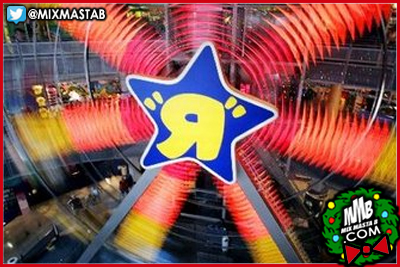 Shoppers hoping to take one last stroll through the three-story Toy "R" Us in Times Square will have to make it to the Big Apple before the end of December.

After this year's holiday season, the store plans to pack up its towering ferris wheel and its shelves stocked with a slew of children's toys and games.
The Wayne-based retailer announced earlier this year it would shutter its flagship store in New York City cutting almost 400 jobs along with it, Crain's reports. The store will not renew its lease and will close its doors officially on Dec. 30, citing rising rent costs.


The 110,000-square-foot store space opened in 2001 but since the emergence   online retailers like Amazon, the toy retailer has struggled to keep its foothold in the marketplace.
Gap Inc. will reportedly take over the space, according to Crain's.
So far, this year's holiday sales growth has not met the expectations of the new Toys "R" Us Chief Executive Office Dave Brandon, according to Bloomberg News.
In 2017, the word's largest toy retailer will open a sprawling 55,000-square-foot storeinside the American Dream Meadowlands where it will sell a line of FAO Schwartz branded items.
Toys "R" Us bought FAO Schwartz in 2009 and has since closed its iconic location in New York City at its pricey 5th Avenue storefront.
CREDIT // SOURCE - CRAIG McCARTHY // NJ.COM