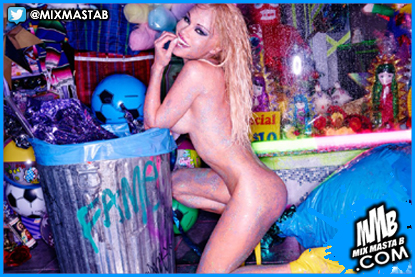 Pamela Anderson covers the October issue of Flaunt Magazine as part of a surreal photoshoot by David LaChappelle. In the pictures, she wears nothing but glitter and easily proves that she still has her Baywatch body fully intact. The full interview dives into Pamela’s environmental causes and her thoughts on raising two “gentleman” sons in Hollywood. However, the feature as a whole serves as a throwback to Anderson’s two decades in show business.


Pamela is, of course, no stranger to taking it off. She posed numerous times for Playboy and starred in her own home movie with then-husband Tommy Lee. However, her thoughts on raunchy selfies are somewhat surprising. She believes teens and young adults will one day regret posting such photos online:

“I think everyone’s going to regret it. Now these kids are sending all these crazy things to each other — and what if they run for President one day? No matter if they erase it it’s there. But I think everyone’s desensitized.
“I think it’s the least sensual thing, a computer. How does anyone learn to make love? They’re so oversaturated with all of this information. It’s kind of becoming a lost art. We need to start a sensual revolution, to start feeling our feelings again. It’s that loss of intimacy.”

In retrospect, her stance makes sense. The height of Pamela’s stardom was met with the tactile experience of magazines and artsy photography books. Nowadays, even magazines are a highly digital experience. There’s something lost in the experience, and Pamela represents a different era of stardom. She does look amazing in these photos. 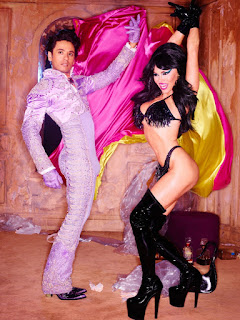 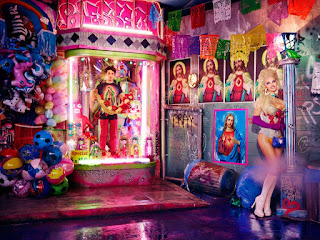 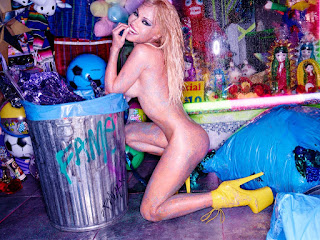 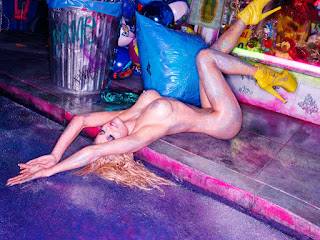 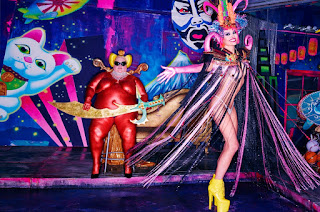