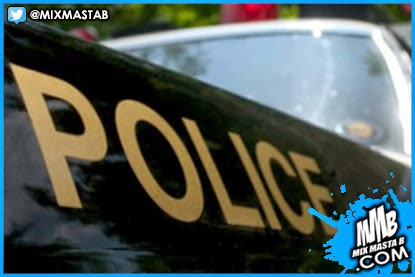 TRENTON, N.J. (AP) — Five drug raids in New Jersey have led to the seizure of the normal assortment of marijuana, ecstasy and guns and the removal of one not-so normal thing: a crocodile.
The Mercer County prosecutor’s office says authorities found a small crocodile living in the basement of a Trenton house during a raid Thursday and turned it over to animal control. Along with the crocodile, authorities found marijuana there. Two men were arrested.
The search warrants of the five homes yielded more than 100 grams of ecstasy, two guns and more than $2,000. A car also was seized.
Authorities say a Bordentown man was the target of the investigation and faces several drug charges.
CREDIT / SOURCE - AP
Posted by Mix Masta B at Tuesday, March 17, 2015