When Will We Meet The Joker on Gotham? Details Inside #MMBComic 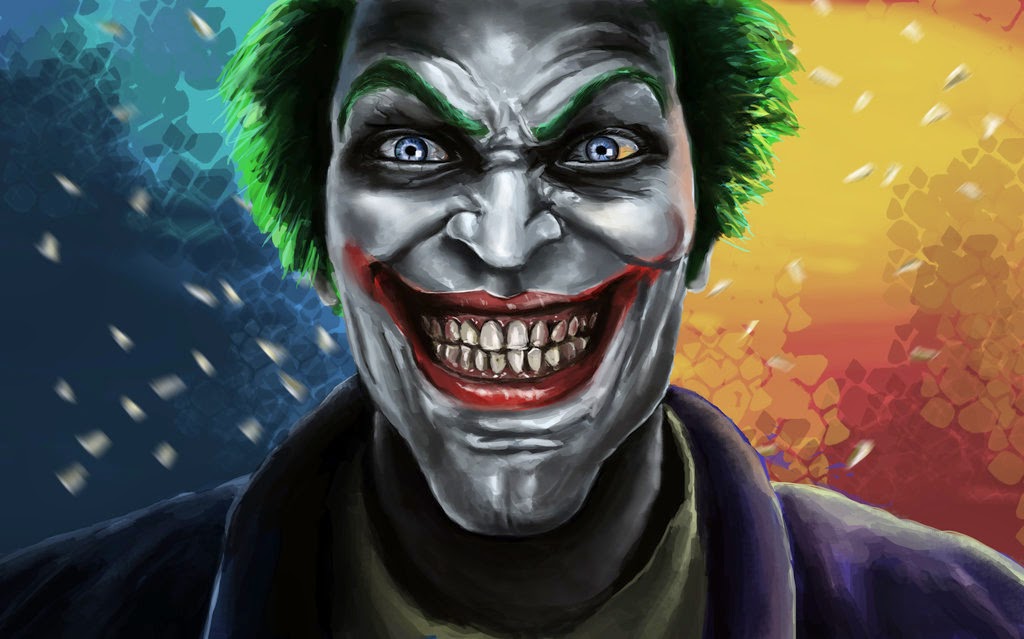 Fox's Batman prequel Gotham will have no shortage of Easter eggs in the coming weeks as the show prepares to introduce the eventual parents of Dick "Robin" Grayson as well as nascent versions of supervillains The Scarecrow and The Red Hood. But what about The Joker?


Although executive producer Bruno Heller initially planned to wait a while to introduce Batman's most famous nemesis, he now says that viewers will actually get a glimpse before the end of the first season. "We've said you're going to be waiting a bit longer for it, but this is America -- nobody wants to wait," Heller tells TVGuide.com with a laugh. "So, we will scratch the surface of that story, yes. But just scratch it -- a little tap on the door."
In the meantime, the remainder of Season 1 will turn its attentions to Edward Nygma (Cory Michael Smith) and his path to villainy as The Riddler. "Penguin [Robin Lord Taylor] was born a sociopath and was always going down this path one way or another," Heller says. "Nygma is someone who becomes the villain, and we see that journey begin in the second half of the season."
Though he currently seems to be hitting it off with file clerk Kristen Kringle (Chelsea Spack), we're betting that it'll be a bitter breakup that starts Ed's transformation. "What motivates people to do things is oftentimes love," Spack says. "He is slowly starting to break through her defenses, but we take two steps forward and then one step back. It's not smooth sailing for Edward Nygma. It's complicated for her to have somebody's feelings in her hand. It's not as simple as rejecting somebody and having a clean conscience because she's starting to realize how deeply he cares."
CREDIT / SOURCE - TV Guide