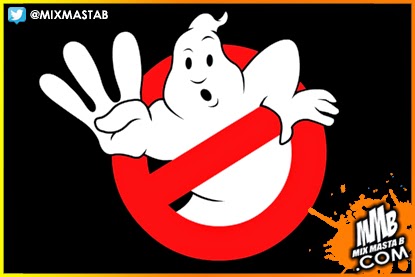 Paul Feig is being courted to direct and produce a “Ghostbusters” comedy reboot.
Feig is not helming “Ghostbusters 3″ or another sequel, in any sense of the word, as has been incorrectly reported.

The movie is a total reboot most likely with female characters played by comedic actresses in the ghostbusting roles, according to sources. The script will be written from scratch.
Feig, who is best known for helming the comedy hits “Bridesmaids” and “The Heat,” has been in conversation with Sony to direct the project. However, no formal negotiations have taken place yet. Sony declined to comment.
Feig is also re-teaming with Melissa McCarthy to direct her latest comedy “Spy,” which is slated for a Memorial Day 2015 release. The director has several new scripts in development at Fox that will likely be ready to go while he’s at work on “Spy” so this “Ghostbusters” femme reboot will not necessarily be his next film.
“Ghostbusters 3″ was initially supposed to be directed by Ivan Reitman, the director of the original “Ghostbusters” and its 1989 follow-up, “Ghostbusters II,” but he dropped out in March. It’s unclear whether another director will be chosen for that project or if this reboot will take its place.
“Men in Black 3″ writer Etan Cohen was brought on broad in 2012 to redraft “Ghostbusters 3.” “The Office” scribes Lee Eisenberg and Gene Stupnitsky were hired in 2008 to revive the blockbuster franchise.