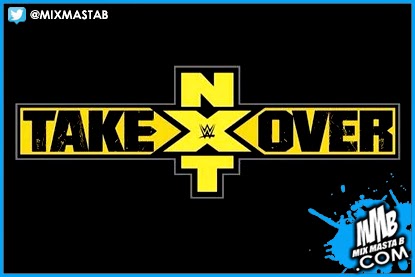 NXT Takeover, a live, two-hour action-packed special, will air exclusively on WWE Network on Thursday, May 29 at 8 p.m. ET. Following the success of NXT ArRIVAL, the special will once again showcase the best and brightest from the WWE Performance Center and include appearances by WWE Superstars and Legends.


30 minutes prior to the event, the NXT Takeover pre-show will air at 7:30 p.m. ET and include exclusive interviews and appearances by NXT Superstars, WWE Superstars and Legends.
“As NXT continues to grow in popularity and our fans demand to see more of the next generation of WWE Superstars, we are going to deliver live, in-ring programs featuring up-and-coming talent on WWE Network,” said Paul “Triple H” Levesque, Executive Vice President, Talent, Live Events & Creative. “Our live NXT specials on WWE Network bring out the very best in our performers and make for must-see TV for the WWE Universe."
On February 27, NXT ArRIVAL on WWE Network had 21 worldwide Twitter trends and was No. 3 in overall social mentions for primetime programs on both cable and broadcast. The event had more social mentions than American Idol, the Vikings premiere on History Channel, college basketball on ESPN and Vampire Diaries on CW.