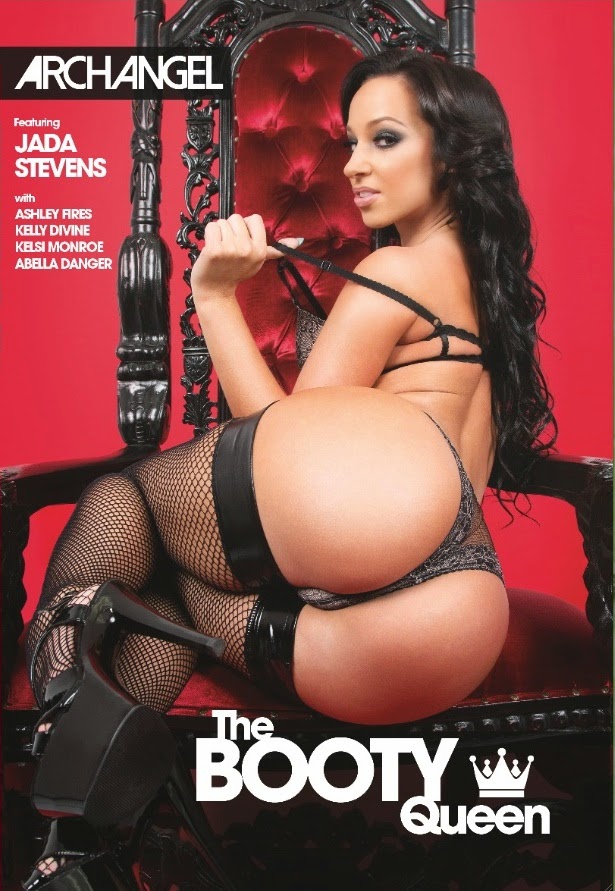 (Chatsworth, CA) Being The Booty Queen is a royal title and a huge honor—she’s the type of woman who can mesmerize fans with her ass and onscreen performances. Like everything ArchAngel does, the fans have a huge say in which bootylicious lady will hold the title. Each September, the fans are polled to see who they think should be The Booty Queen, and the winner’s announced in January. And, the prizes are legendary—The Booty Queen gets a showcase movie, a contract with ArchAngel, a spot to sign at all the tradeshows ArchAngel does, and her own special throne, which is her Booty Queen crown. 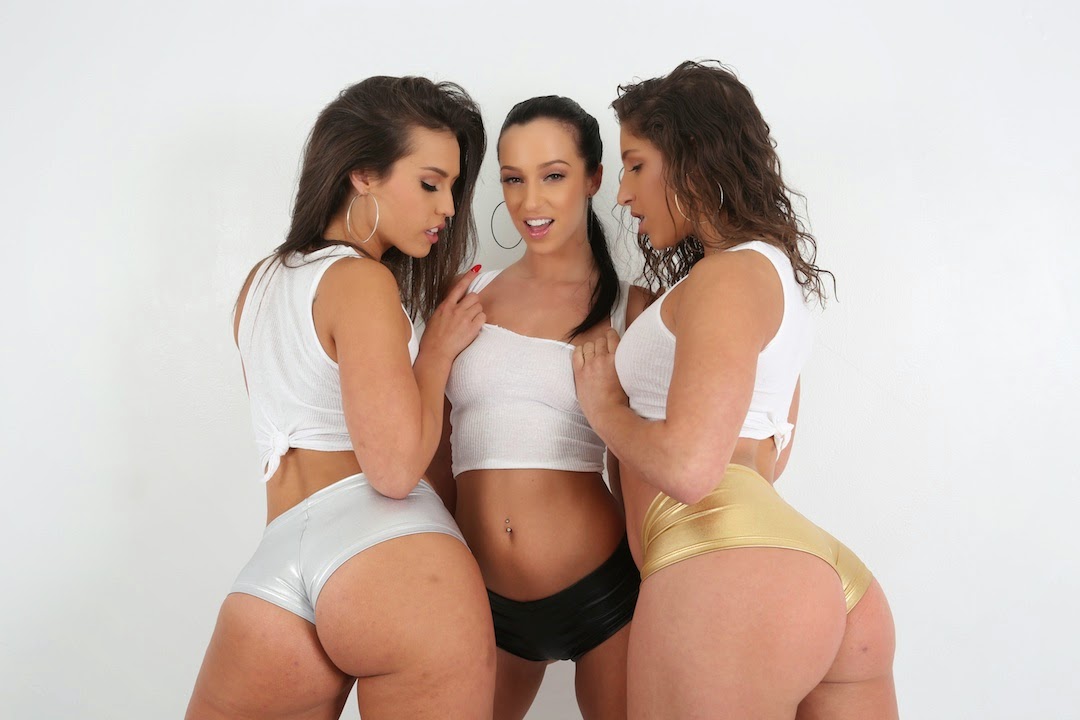 Jada Stevens and her amazing ass are notorious, that why she’s The 2015 Booty Queen. Her showcase movie, “The Booty Queen”, is an asstastic experience coming to DVD this Friday, February 6th. Directed and captured by the one and only MimeFreak, “The Booty Queen” also features scenes with Kelly Divine, Kelsi Monroe, Ashley Fires, and Abella Danger.

“I’m so honored to have such an amazing showcase movie with such an amazing cover,” says Jada Stevens. “Working with MimeFreak always means fun on the set and each scene is guaranteed to be mind-blowing for the fans. This movie is everything I thought it would be and more…and, I couldn’t be happier.” 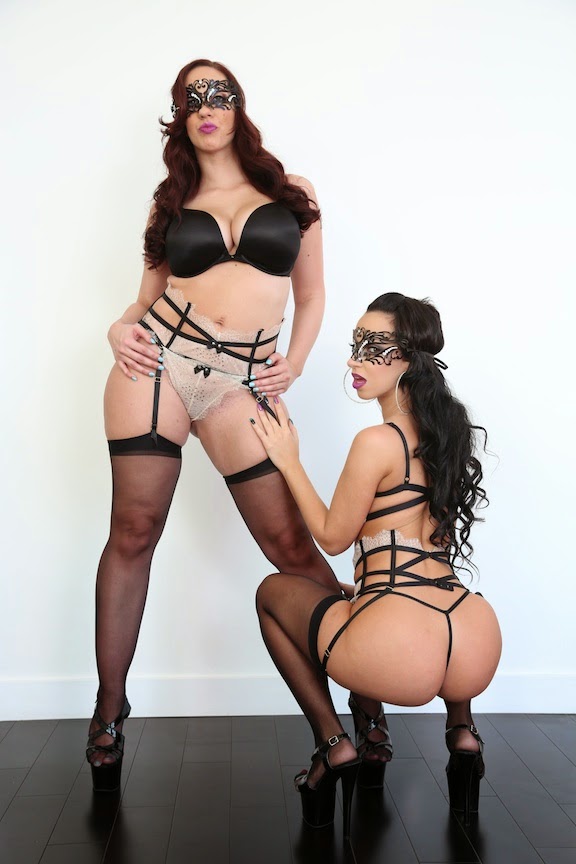 “Making Jada a contract star and The Booty Queen was a no-brainer—she is says the essence of The Booty Queen,” ArchAngel Owner Gabriel Guzman. “’The Booty Queen’ is another outstanding movie from MimeFreak and possibly our best title yet.”

ArchAngel’s official website, archangelvideo.com, has launched, and has a blog, trailers, info about the contract stars and directors, photos, and much more. Fans can comment and learn more about all their favorite ArchAngel models. In the next few months, VOD will be added and the site will become a paysite. 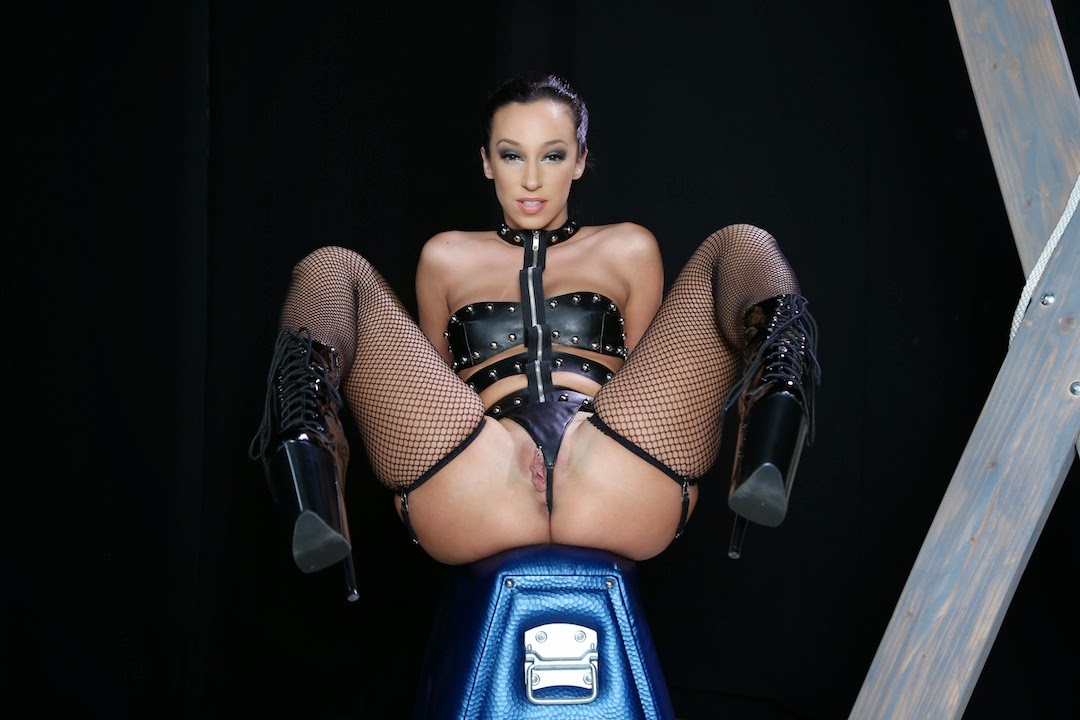 Fans can pick up ArchAngel titles movies though their favorite adult retailers and websites.